FREMONT, Calif. — Seagate Technology is expanding the geographic reach of its cloud object storage infrastructure and offerings tied to the service.

Seagate is adding several regions to support its Lyve Cloud as well as rolling out its Lyve Cloud Archive storage service and Lyve Cloud Marketplace with partners, according to the company last month.

The expansion of its Lyve Cloud line is intended to further help companies store, access, and move massive datasets in multicloud environments and retain full control of their data.

Seagate’s new Lyve Cloud regions are in the U.S., Europe, and Asia: in Oklahoma City, Oklahoma and Washington D.C.; the U.K.; Germany; India; and Japan.

The regions add to the company’s Lyve Cloud presence in the U.S. and Singapore. Seagate now has 10 regions with 16 availability zones.

Seagate designed its Lyve Cloud Archive storage for large-scale video and image repositories, secondary datasets, backup copies, and data that lives outside of an analytics or transaction-intensive workflow.

The Lyve Cloud Marketplace is set up to help customers find and purchase tailored solutions from Seagate Lyve Cloud partners, with an integrated procurement and billing process in the platform. 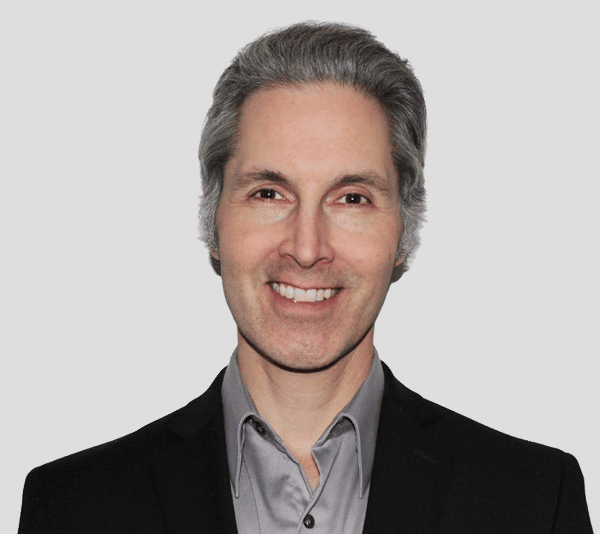 Chris Ehrlich
Chris Ehrlich is the managing editor of several web properties in the TechnologyAdvice network. He has over 20 years of experience delivering content-based results across journalism and communications, including on B2B technologies. As a leader in digital journalism, he’s driven targeted content that resonates with audiences and increases key metrics. As a leader in branded communications, he’s driven multi-channel content for clients that spreads their messages and generates measurable returns. He holds a B.A. in English and political science from Denison University in Ohio.